Online student Neshunna Jones puts on a virtual reality headset, and her surroundings shift from her California home to an Arizona lecture hall. The class she’s attending will eventually take her to Paris, France – and not just virtually.

Jones enrolled in the University of Arizona Online’s Africana Studies program to not only prepare for a career in civil rights but also learn about her heritage. When she received an opportunity to join the class “When African Americans Came to Paris,” which involved a real class trip to Paris, she wanted to take it. The only catch was that the class wasn’t currently available online.

“I saw that there was a study abroad program in Paris that I was interested in … and there was this course alongside it to study about how African Americans went to Paris,” she said. “[Professor Brian Carter] asked if I was interested, and I said, ‘yeah’ … with that, he basically made a virtual reality setting for me to attend the class without it being online.”

Joining in-class students via virtual reality is not yet the norm, but Arizona Online is seamlessly incorporated into the main campus experience, and the flexibility of the program made it possible.

“[Professor Carter] sent me a headset,” Jones said. “Through this headset, I am able to see the class in a full 360 visual. It’s like I’m actually in the classroom.”

After weeks of study, she and her class flew across the Atlantic to spend spring break in Paris. According to Jones, it was an amazing experience, but it wasn’t all tourist destinations.

“We visited places like Montmartre, the Louvre, the Eiffel Tower, of course, and we also went to one of my favorite places, called Little Africa, which is where a lot of the Africans reside in Paris,” she said. “I was able to actually experience what we’ve been learning in class, and how gentrification is prominent there, and how immigrants come there to create a better life for themselves.

While in Paris, the class used 360-degree cameras to take panoramic photos for use in a project that would allow others to experience these areas and gain a true sense of the place and its history.

Growing up in a small town in Southern California, Jones never had a chance to learn about her heritage, which is why this trip – and the Africana Studies program – appealed to her.

“I didn’t have the opportunity to learn about African American history or African history,” she said. “I didn’t really get to know who I was or where I came from. With this major, I’m able to learn about Black history and the story of my ancestors, and it’s just given me so much confidence and self-love.

“After I graduate, I want to attend law school and become a civil rights attorney. I want to do this because I want to be able to help people of color fight injustices." 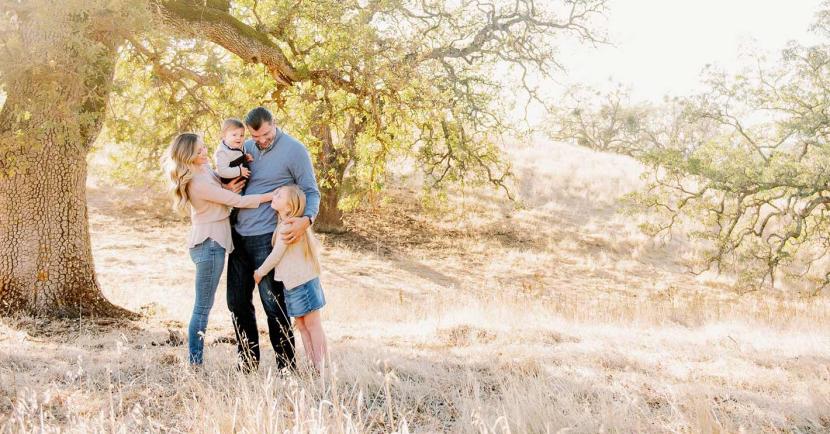 A Non-Traditional Path to Academic Success 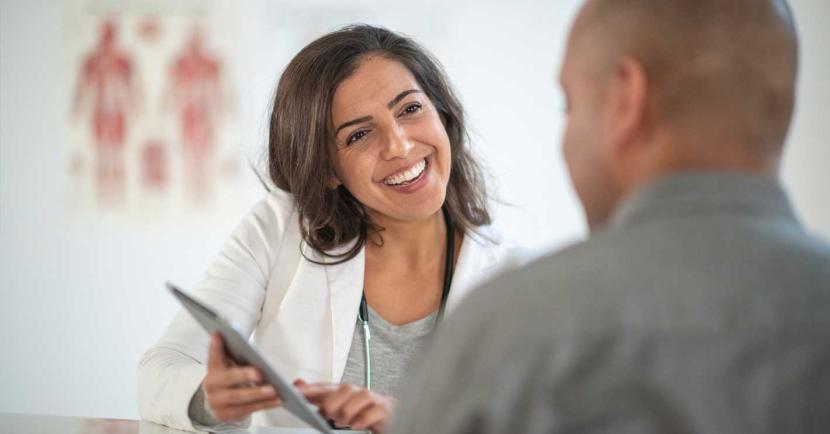 How to Become a Clinical Dietitian 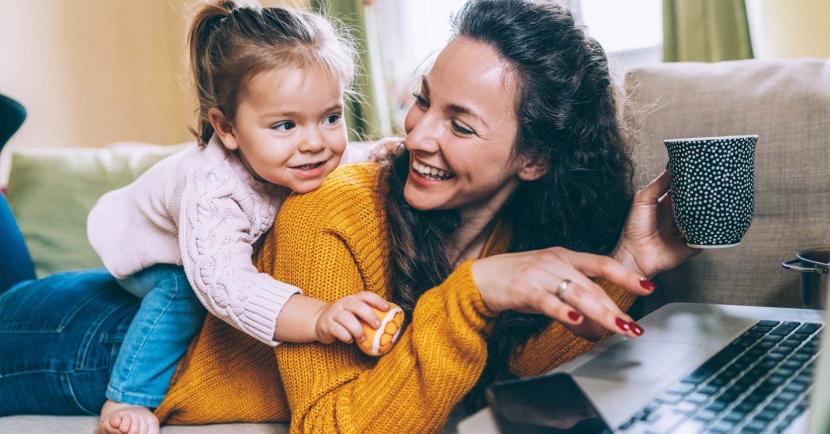 Going Back to School at 30: 7 Reasons Why You Should Go for It and Some Tips on How to Excel 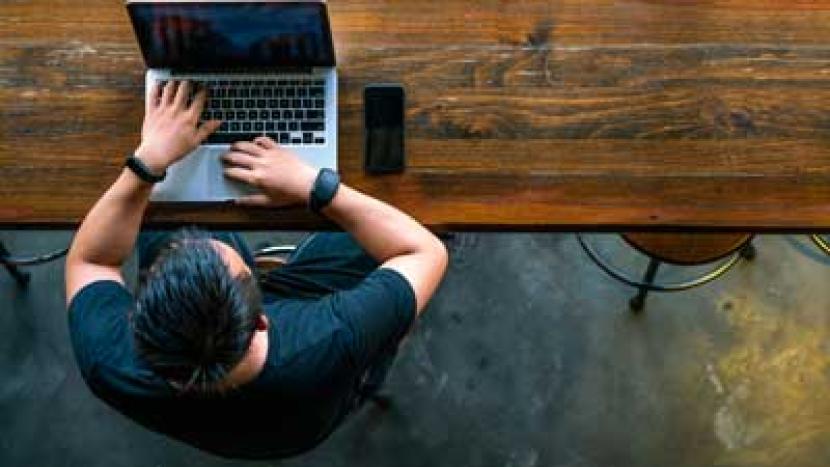 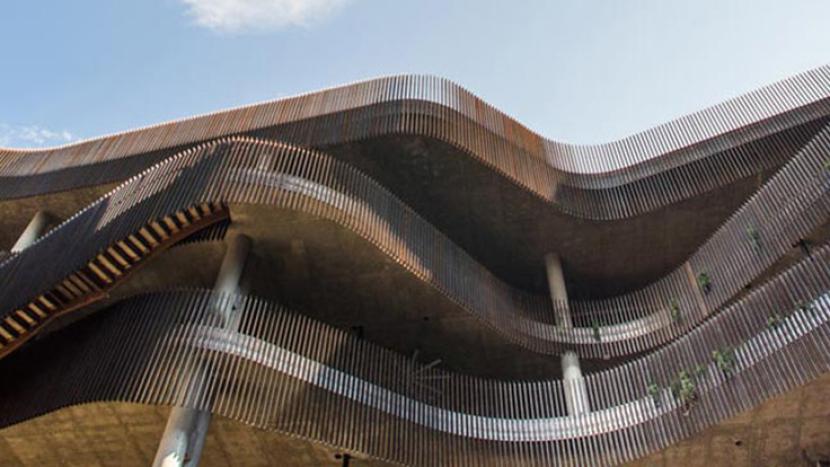 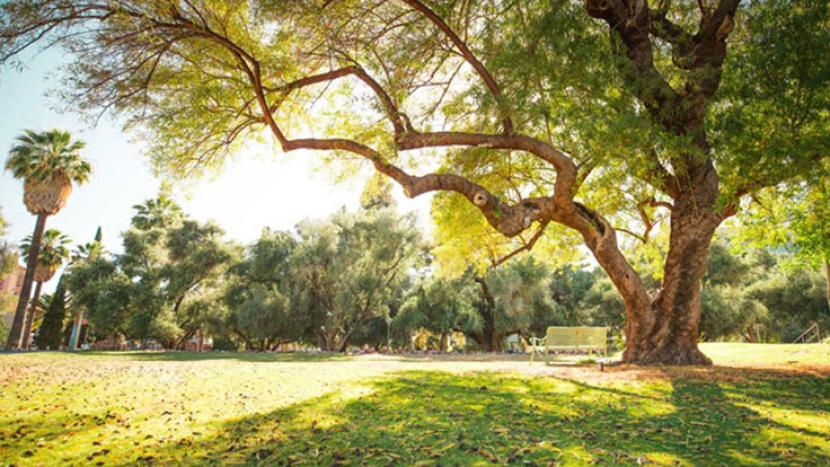